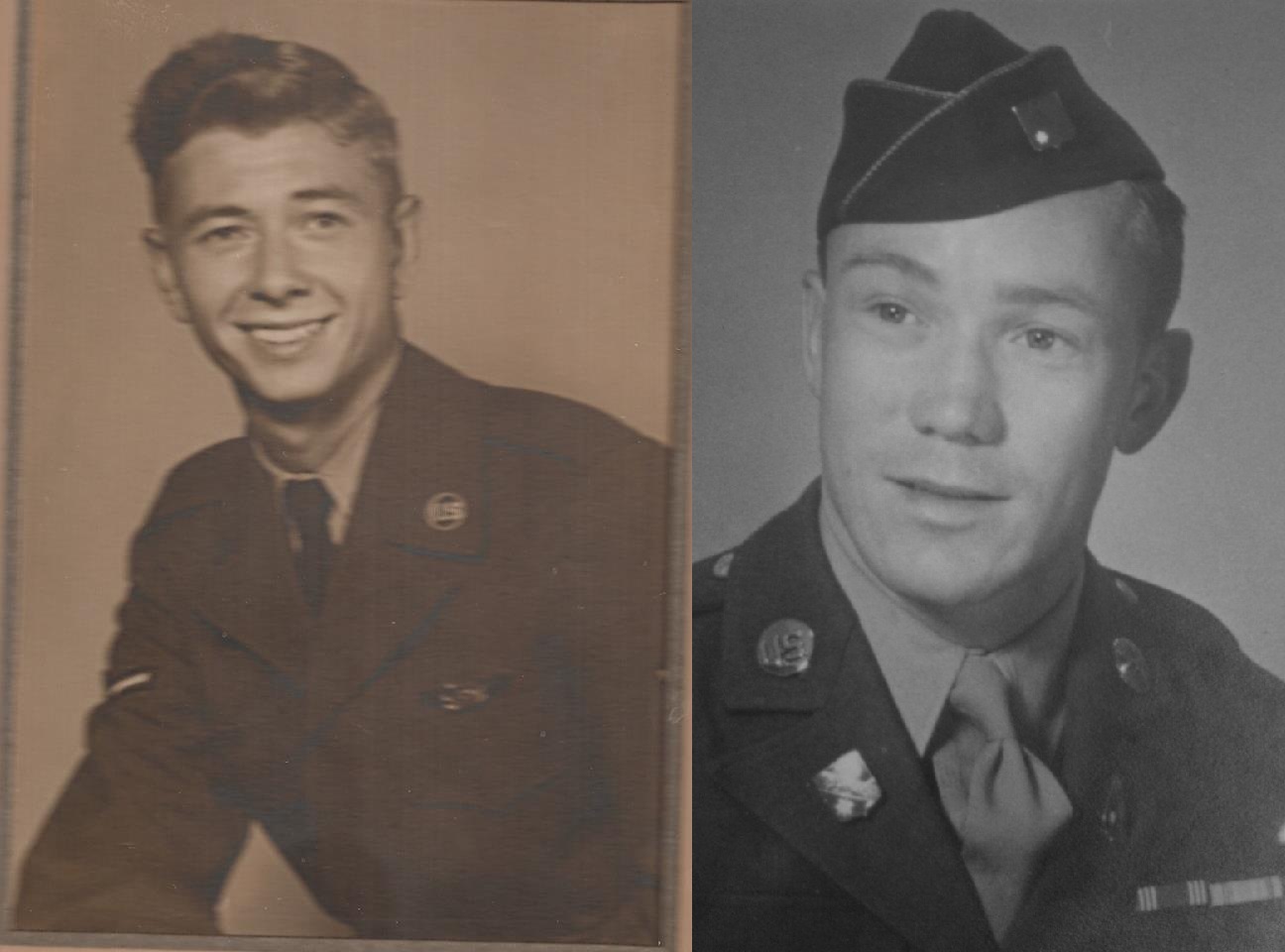 It’s been more than 61 years and Dodson still wants to bring Jackson, an Air Force Airman 3rd Class from Downing, Missouri, home and out of that snow.

He was one of 52 people on a military plane that during a storm on November 22, 1952, crashed into Mount Gannett in Alaska, killing everyone on board. The C-124 Globemaster, nicknamed “Old Shaky,” was found a short time later by a search crew but before any passenger or crew remains could be recovered, it was covered over by snow and ice and lost for 60 years. Then in 2012, Alaska National Guardsmen flying over the Colony glacier rediscovered its wreckage

To read more on our story; http://www.missourinet.com/2014/07/04/families-still-hope-for-return-of-missouri-men-killed-in-1952-alaska-plane-crash/